Delivering value in B2B: Will my product ever be delightful? 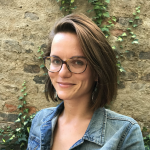 All of us working in product development want to deliver a product our users will form an emotional connection to. But how can we achieve that when the product is a work tool the user has to use? I’d like to share how my approach has evolved since I started designing for B2B.

I started my design career working on B2C products.

With the team, we spent hours polishing the experience, tweaking the copy until it was clear and funny, and dressing it all in captivating visuals and animations. We aimed for emotions.

All those hours were spent on creating an experience that was delightful on the surface because we often had only one shot. We needed that good first impression. We agonized over polishing details since anything like confusing copy, broken user flow, or poor aesthetics would likely drive our users straight into the arms of the competition. It all came down to those first few moments when users decided whether they liked our product or not.

This is why any time we launched something, we went that extra mile in trying to make our product not only usable but outright pleasurable.

Change of hats in B2B

That was my mindset when I joined Mews, where I became the designer of Commander — a property management system (PMS). Think of it like the brain of a hotel containing everything from reservations and financial reports to which rooms need to be cleaned.

At first, the interface, with all its options and reports, felt overwhelming. My initial impulse was to redesign everything from the ground up. Anyone who has ever started to work on something developed by someone else knows this feeling intimately. Naturally, this wouldn’t have been the right thing to do.

Since tables and forms are the backbone of Commander, I decided to start with the latter. While mapping out forms in the system, a potential usability issue caught my attention. In some places the inputs were linked together and nothing would prevent our users from filling them out at the same time. Only upon submission would an error message appear, saying only one of those fields can be filled at a time.

In order to assess the magnitude of the problem and propose a systematic solution, I first had to find out which forms used that same logic. Because this behavior could only be detected after submitting a form with a specific configuration, this required an extensive manual effort.

Soon after, as I talked to developers, I became aware of existing technical limitations and found out that this seemingly innocuous change was indeed not so simple after all. One important lesson to take away from this is that, in B2B, product legacy is something you always need to take into account.

Initially I was a bit taken aback by these constraints, but soon after, as I got out of the building and spoke to customers, I quickly realised they rarely seemed to notice this behavior. Seemingly unintuitive form didn’t seem to be a problem during interviews nor during usability testing sessions. Instead, there was always a much bigger fish to fry.

Focus on the real value

Another example from our system is a basic task feature. Users are able to create reminders for themselves, or their colleagues, with tasks that have to be done. Until recently, however, users were not able to link tasks with reservations. We agreed that the fastest way to enable this was by adding a search field for reservations into task creation.

When the feature went live, bits and pieces were still missing. For example, you weren’t able to create a task from the reservation, only from the task list. But usage went through the roof anyway.

We delivered the missing pieces shortly after release, when we were able to prioritise them based on incoming feedback. Although working with tasks won’t provide delight (like unicorns in Asana, for example), even the rudimentary version was so useful that it brought immediate value.

Sometimes one field is enough to make users’ lives easier.

And what about the delight?

Our users have learned how to work with the system, even around some of its flaws. But what would make their life complicated is the absence of the functionality they need. Apart from B2C, where customers can opt out and go for another product, in B2B, users are mostly locked into the system. They have to get their job done with it, no matter how hard or easy it is to use. Our responsibility is to enable them to do their job. Fast.

What carries the value of our product is the core functionality that empowers users in their jobs. And, yes, we might sometimes make compromises in order to deliver fast. Nonetheless, if we do it, if we get that valuable tool into users hands, then they are willing to meet us halfway, be more lenient, talk to us, and become co-creators of our product.

In B2C, we would spend extra time near the deadline by fixing details, because we wanted the user to have that spotless first impression. In B2B, our users often don’t have that extra time. If we don’t provide them with a solution, they have to do their job anyway, even if it means using an Excel sheet or pen and paper. So instead of polishing the feature before it goes live, we deploy it as soon as it’s functional, reliable, and usable. Shortly after release, we iterate on improvement based on real customer feedback that keeps coming.

As a designer, fundamentals don’t change. It’s just the optics of what’s important to each segment (B2B vs B2C). While in B2C the ultimate objective is forming an emotional connection, in B2B it’s getting your job done fast and hassle-free.

With this in mind, do I think my product will be delightful in a traditional sense any time soon? Probably not. But can I make it a really valuable asset for my users and make their lives easier? Definitely.

Find out more about surface and deep delight on https://www.nngroup.com/articles/theory-user-delight/. 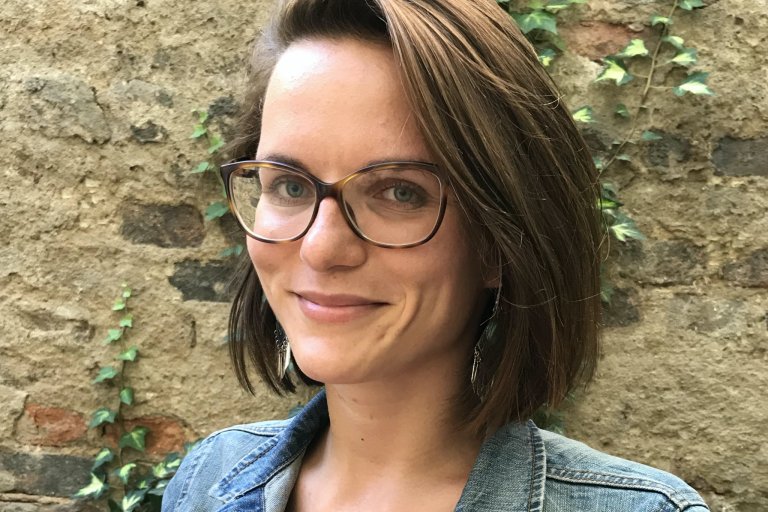 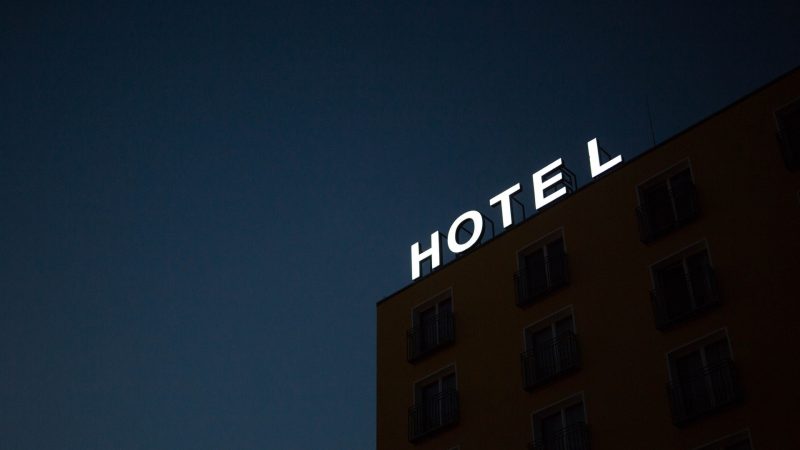 Guest journey: Get ready for zoomers

The way in which technical solutions are perceived is moving fast forward with every new generation. What my generation (millennials) see as a huge technical leap, the next will see… 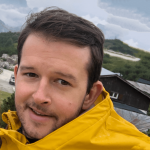 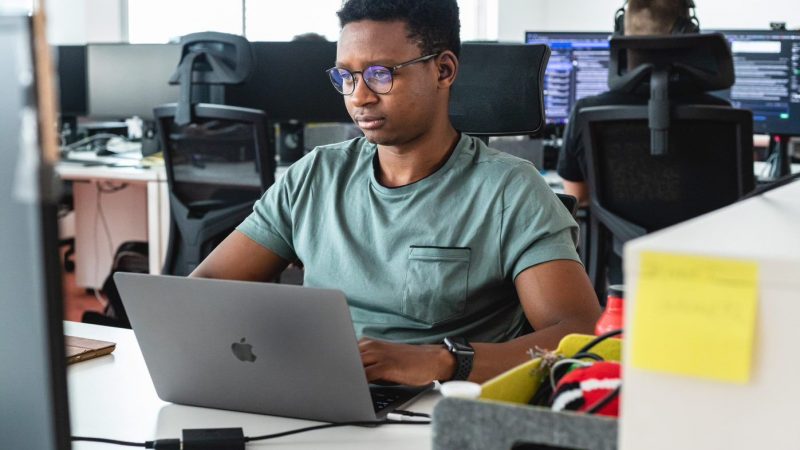 There’s one essential piece behind innovative product, and that’s the product mindset. If you want to be truly innovative, you need to be explorers. You need to take (calculated) risks.… 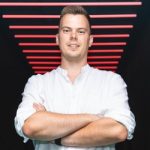