Multi-platform apps: are we there yet? 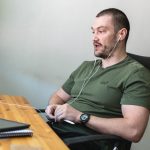 The weekend was rather rainy, so I was playing with Flutter. Last time I’ve tried it, it was still in beta (or even alpha?), so I was interested if it finally became useful for building multi-platform apps.

I’ve decided to re-make our MileFarClub app (it’s our internal side project for tracking steps and competing with colleagues). Here’s what I was able to achieve while investing into it several hours for 2 days:

All the data are read-only for now, but it’s not a problem to add cross-platform updating as well. Due to the fact that we’re using different sources of activity information (Google Fit vs Health Kit) it’s not possible to make it totally cross-platform, so this part needs to be implemented separately. Same with background notifications and updates, as the process differs a lot between these 2 platforms.

Overall impressions from Flutter is rather positive, I was able to share 100% of UI code and some high-level logic. Integrating with native code was rather smooth as well, so it’s not a problem to write some mini-plugin to use native solution for each platform. Even Dart has become more usable as a language 😃.

I definitely like it more than React Native, because e.g.:

Yes, the project is way too simple to say something for sure, so I will definitely invest more time in exploring it, but for now it looks like the most promising solution for the near future, when comparing to the other ones:

Besides that there’re rumors about Google replacing Android with Fuchsia, and Flutter is the only native framework for it. Although I’m pretty sure that Google will provide some tool to convert Android app into Fuchsia app or there will be some VM to run Android apps (even Google isn’t crazy enough to kill OS with ~90% of market), but still adopting native solution in its early stage can be useful.

P.S. For a really long time I hope to find some solution to build high-quality cross platform apps and at the same time being rather sceptical about available options. I think I’ve tried almost all of them: Titanium, Phonegap, Ionic, React Native, Kotlin Multiplatform, Xamarin, Flutter… you name it. There always was some discomfort with them, so every time I was returning to native development. But I guess now I’ve found the reason of this discomfort: when they say, that with This-One-Universal-Framework-To-Rule-Them-All you don’t need to have experience with iOS/Android native development at all – no, it won’t work. It can be useful only when you team has experience with developing native apps. So this equation:

is totally wrong, but this one:

And you still have a benefit, because 3-person team will be as productive as 4-person one (well, yeah, it’s only my theory for now), but you need to have developers in you team who know native development for each platform.

And I believe that cross-platform will eventually win, mainly because (yes, I’m quoting an official Flutter FAQ, so you can argue about these points being slightly opinionated, but I agree with them): 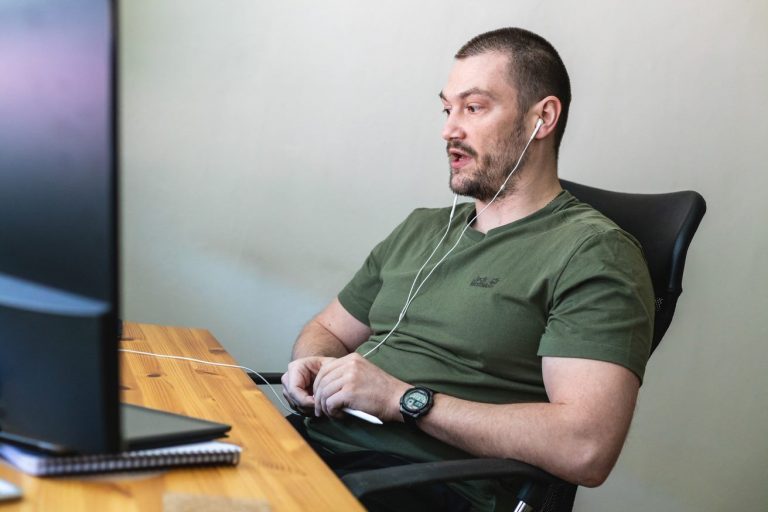 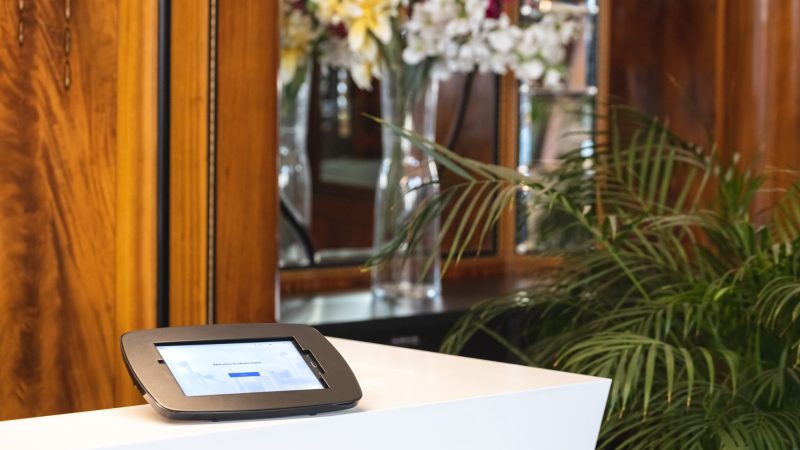 As you probably know, we have an app in Flutter that has been successfully running in production for more than 2 years now. But we also have another app, a… 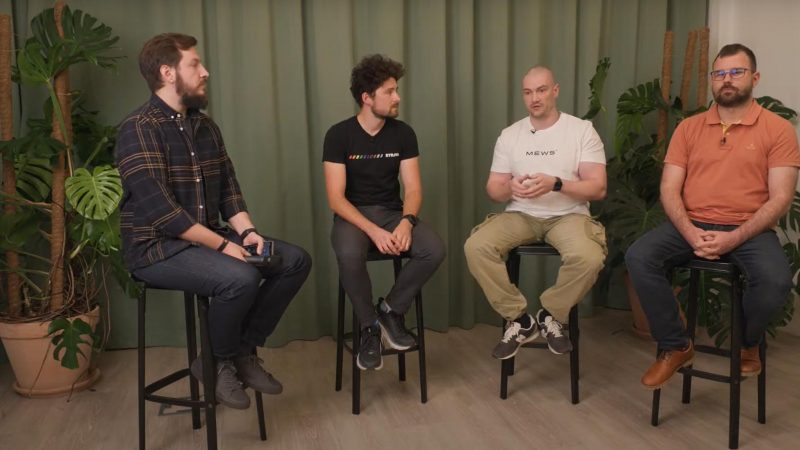 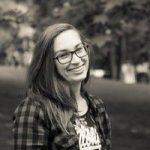