Quality Assurance at Mews: Going Above and Beyond 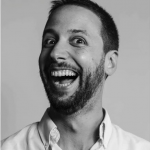 QA Automation Engineer looking to learn as much as possible and to share my knowledge with others.

So you’ve made it into quality assurance and now you’re working for Mews. Congratulations! What makes this such a unique role? How can you become the best QA you could ever be and what is Mews doing to help guide you towards that?

In order to understand the QA career path at Mews, one must first see how QAs can evolve and what that evolution entails as time goes on, both in terms of responsibilities and knowledge. That’s why we’ve devised a clear set of steps that a QA must go through in order to get the most out of both the role and the people performing it, from a first-time QA to a fully-fledged senior one.

Being a QA at Mews isn’t all about just testing features and bugs, it’s also about being a valuable team member and this implies having input during ceremonies such as daily meetings, retrospectives and grooming sessions. One of the first steps is to get acquainted with all of these and adapt to the team’s style of work, whether it’s Kanban or Scrum. By being an active contributor to these ceremonies, you’ll receive a lot of cross-exposure among the different roles. Mews sees QAs as future product specialists and there’s no better way to gain product knowledge than to communicate with those that are helping to build and support it. As product knowledge increases, testing becomes easier, and the QA process becomes smoother.

During these first three months, a QA also gains technical knowledge via the Mews QA growth program. This program consists of a special set of courses that a QA must undergo, from ISTQB certification to the Robot Framework learning path. This allows for any junior QA to be fast-tracked into the automation testing front, which is the other big cornerstone of the QA role. In order to facilitate this, you’ll be assigned a buddy, which is a more senior member of the QA team who will help guide you through these courses and answer any and all questions you may have.

As time goes on and as you grow as a QA, it’s expected that you become more and more autonomous in your role. Catching and testing bugs will become less and less the point of your work, as the focus will shift towards preventing them from happening in the first place. By having increasing seniority within the team, you’ll soon not only be helping groom tickets but actually establishing acceptance criteria for them. This step is very important in your QA journey, as it will bring you closer to understanding the bigger picture, not only in terms of what to achieve but also how and when. If all goes as planned, you’ll start owning more and more of the bugs backlog and will be able to prioritize it, thus freeing time for the team to work on other planned developments and new features.

As mentioned before, automation testing is also a very big part of your role as a QA. We ask our QA engineers to spend the majority of their talent on automation. Manual-only testers will not survive. After spending the necessary time getting acquainted with the end-to-end automation tests in Robot Framework, you will then be able to develop your own, covering the test cases you tested manually and adding to the overall coverage metrics that have been implemented. In order to boost your confidence and skills as an automation tester, it’s important for you to be able to not only assist your fellow QAs but also actively review their code. This is where you become a “level 1 reviewer”, someone to look out for things like proper naming conventions, code simplification and minimization, as well as the overall stability of the test framework.

You’ve learned the ropes, you’ve spent a couple of years perfecting your craft, now what? Well, now it’s time to figure out where to go from here. With both your vast product and technical skills, it’s time for you to take the next step, be it on a technical front, or a product one.

If you prefer the techy side of things, it’s only natural for you to hone your programming skills by becoming a “level 2” reviewer. This will make it so that you’ll be doing a lot more than just looking out for mistyped variables, like also thinking about how the way the tests are built fits into the architecture of the test framework itself. You’ll be able to think about things like code scalability, stability and performance. You’ll be able to help build new pipelines and optimize existing ones. You’ll maybe even start dabbling with the Mews backend or frontend code. There are really no limits to what you can achieve and, ideally, you just might step into a development role altogether.

Do you want to build your career in QA?

And do you want people like Nuno to be there for you?

Do you find yourself being able to challenge the PM with the product knowledge you’ve acquired? Maybe, as time goes on, you start to see yourself fit into a more managerial role. If that’s something that is recognized in you, you might just get offered a Junior Product Manager position.

In Mews product engineering, our QA engineers are distributed across product-oriented teams. If you see yourself more as a leader and want to help with the development of QA as a process, why not become a Staff QA Engineer? At Mews, this is a very important role, and as a more senior QA, it is more than up for grabs. A Staff QA Engineer not only helps mentor new and junior QAs, but also focuses on what processes are in place and what new processes need to be added or revised. They also serve as quality assurance evangelists, promoting cooperation not only between the QAs of the various teams but also between QAs and other roles. This, of course, always ties into the Mews mantra of continuous improvement, which means that a Staff QA Engineer must also be aware of what new and juicy technology is out there and not be afraid to experiment with it. Who knows, you just might find a new tool that will make Mews grow even bigger and faster.

And so, if you did make it into Quality Assurance and now you’re working for Mews, congratulations, the possibilities are endless. If you didn’t, never give up! There are plenty of satellite roles in support that can drive you to become a QA in only a few months if your talents are recognized. 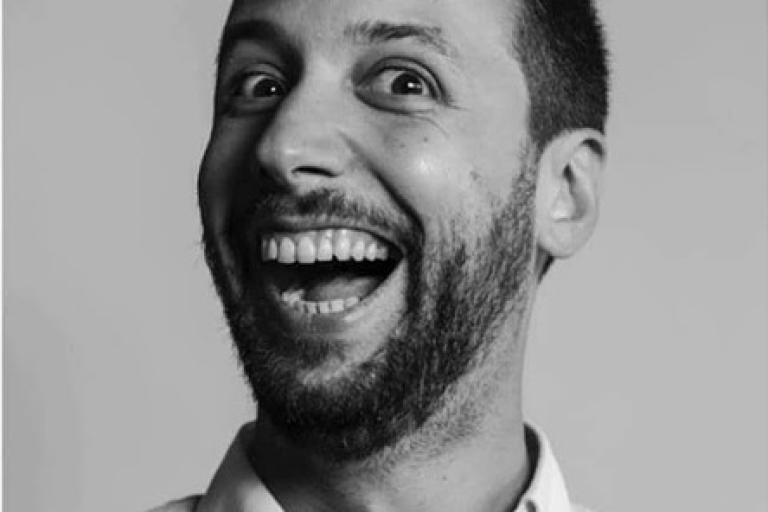 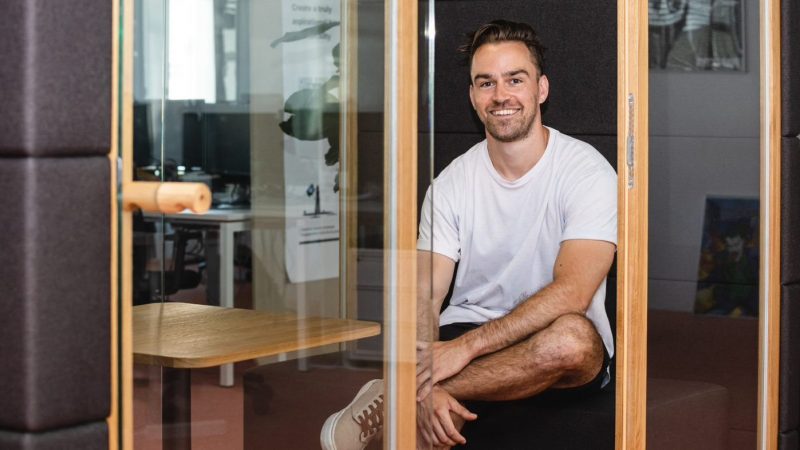 If you’re living in Prague and you know an American, they most likely came over to teach English. However, not many of them stick with it for too long, and… 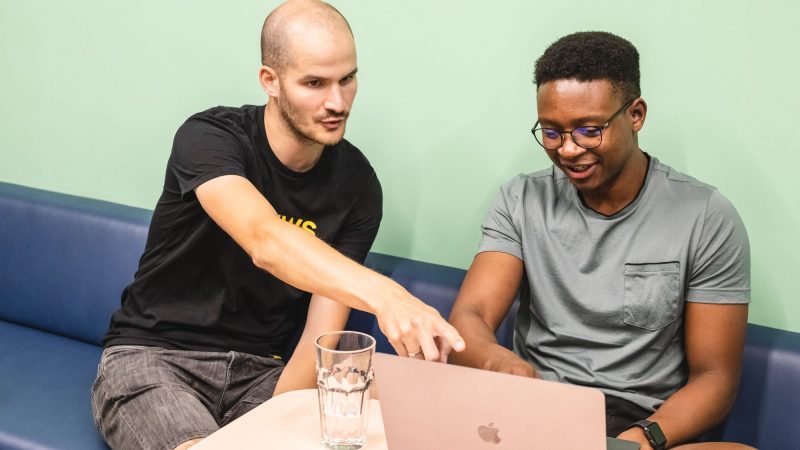 Mews held its maiden QA event on October 29th during which I presented my take on the question that will sooner or later cross the mind of most developers, QA,… 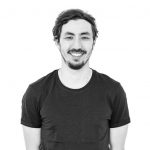