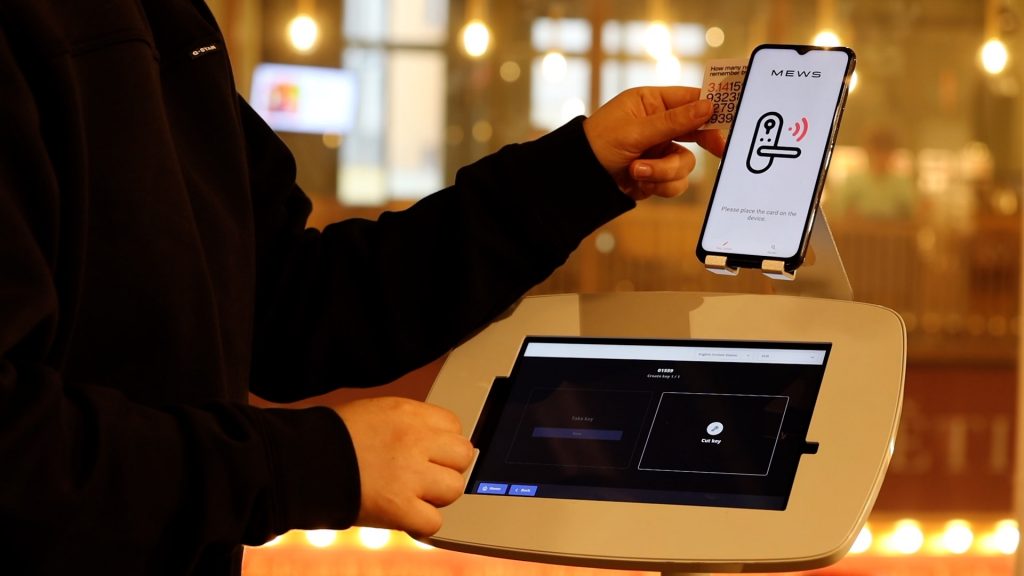 Enter our career fair project For the latest career fair at MatFyz, we wanted to build something interesting: from one side, it should be more than just "here is our merch, come work with us"; from another side, it should showcase the products we were working on at Mews. Since one of our products is […] Yes, you read the title right. I’ve created and shipped a game made purely in Dart and Flutter in about two months, carrying it out as a late-night coding project. Are you interested in how I made it happen? Then let’s continue. Usually, when we think about game development, crazy things like C, C++, game […] 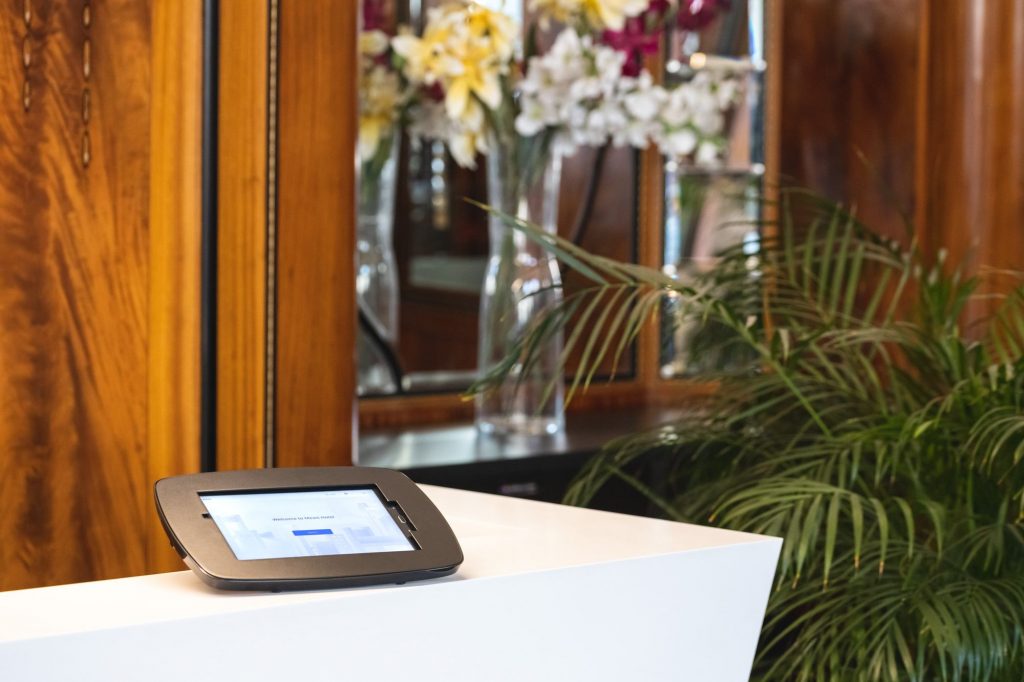 As you probably know, we have an app in Flutter that has been successfully running in production for more than 2 years now. But we also have another app, a Kiosk application written natively in Kotlin and available for Android only. It was available, actually, as we decided to migrate it to Flutter as well. […] 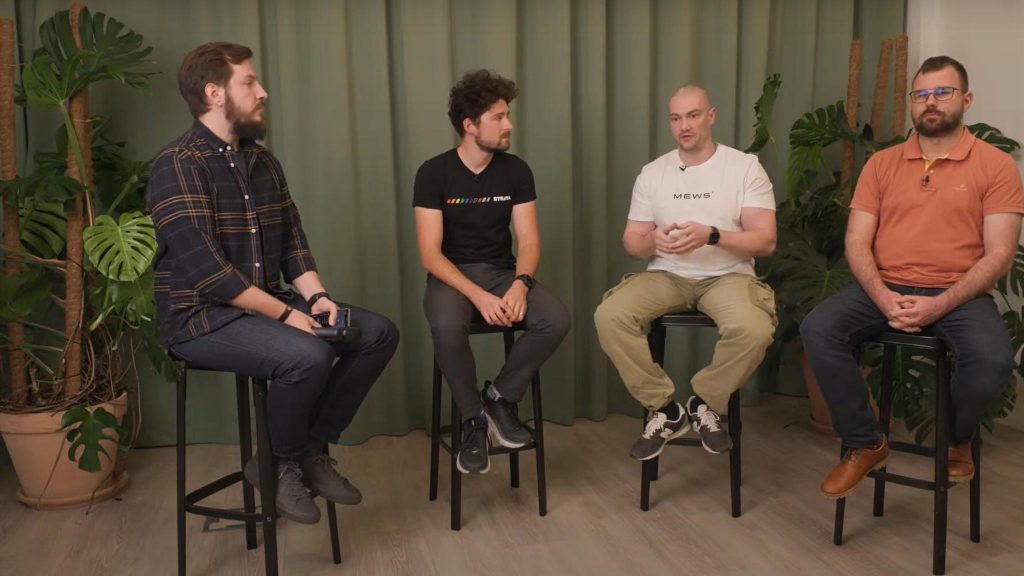 Topics: mobile development through and through native vs. cross-platform mobile development mobile app release cycle CI/CD team size and structure Flutter …and much more! You can look forward to a panel discussion where each panelist brings unique set of experience and background so that you leave the event inspired. Host: EVGENY KOT, Director of Development […] 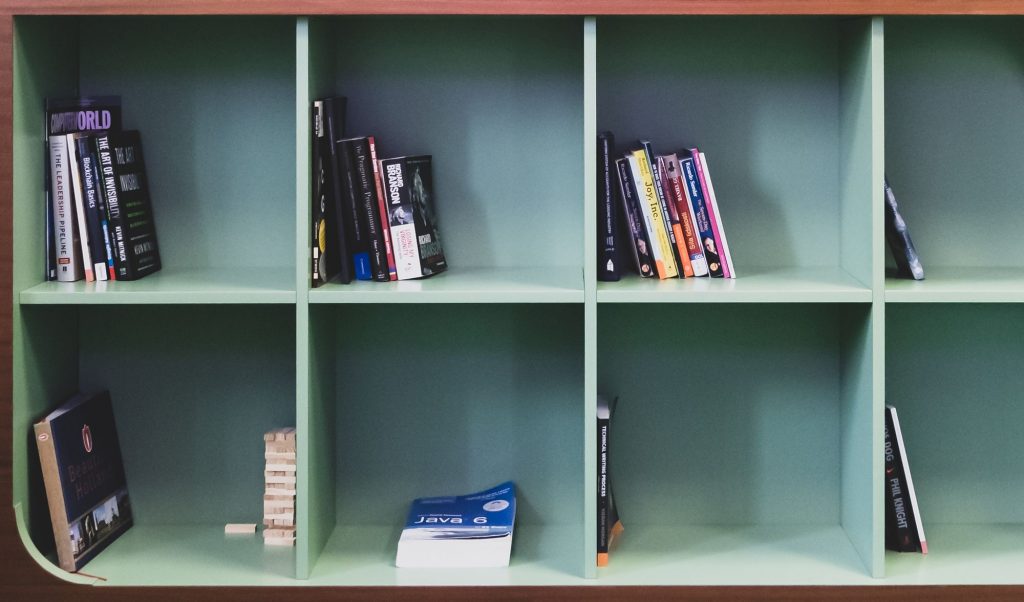 This article is all about promoting my Flutter library for showcasing isolated widgets and screens. Something like Storybook in the React world. Actually, it’s even named storybook_flutter. Why do you need it? First, to speed up UI development. Yes, Flutter has a “hot reload” that makes UI development very smooth, but what if the widget […] 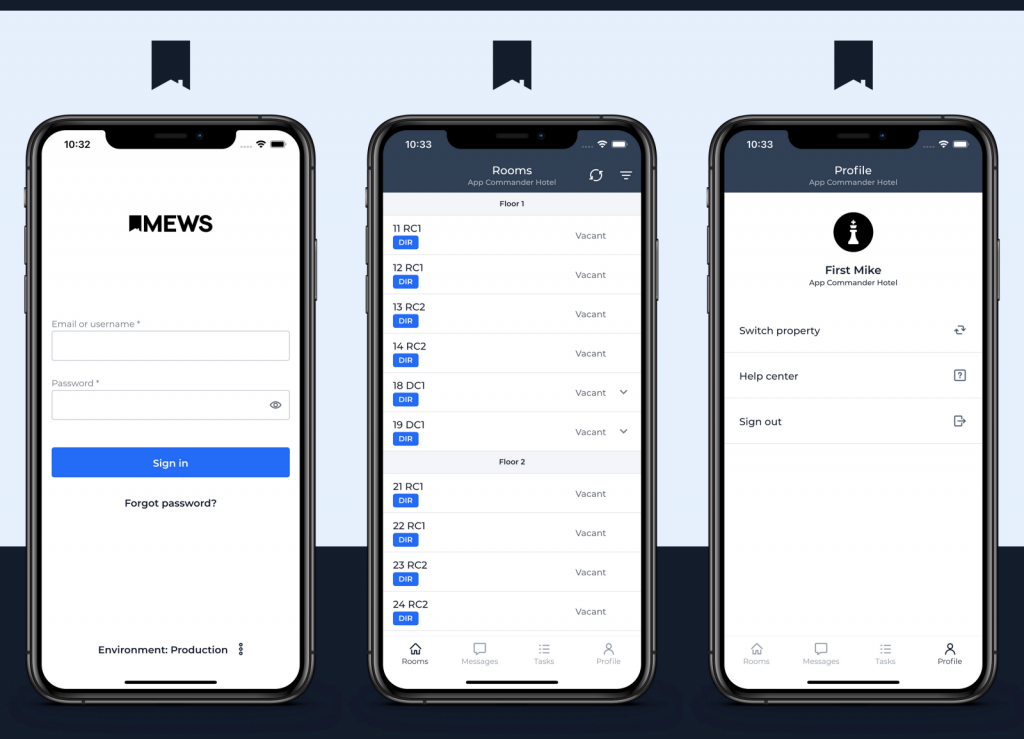 This is a text version of my presentation at DartUP 2020. What do we do? Our main product is a large and complex Property Management System. Also, we have a set of smaller products, one of which is a mobile application intended mainly for housekeepers and other hotel staff. Initially, it was written as a […] 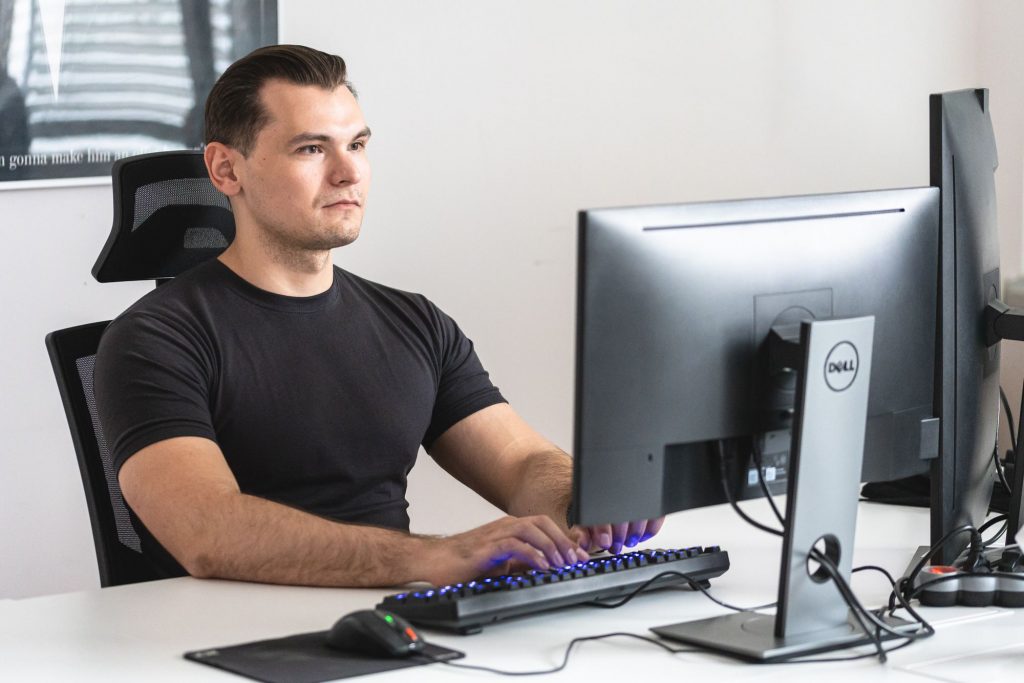 Level 2 looks and feels like CRACKME level 1, but it is more difficult to crack for two reasons: First, the place where the secret is stored. This time, it is hard-coded in native code. Second, the app also employs a technique that makes attaching a debugger to it a bit harder. The plan for […] 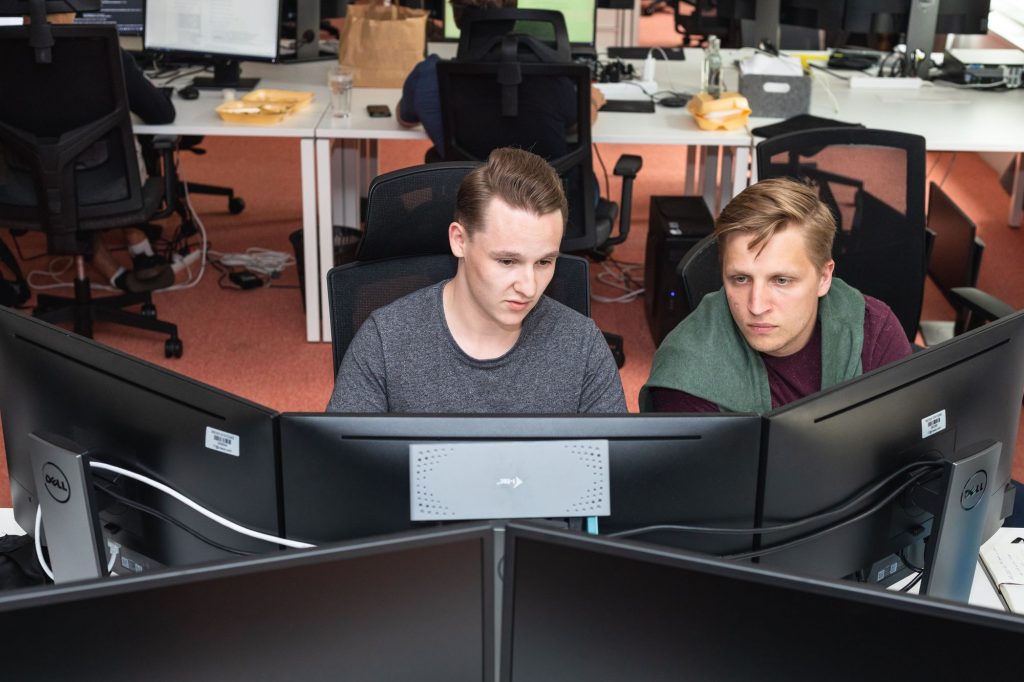 The best way to learn how something works is to break it apart – or build it yourself. I assume you’re an Android developer and you’re familiar with the later part, so let’s focus on the former one by cracking two Android apps, extracting a secret String from them. Why cracking? To patch bugs in […]

13 reasons why Dart is worse than Kotlin 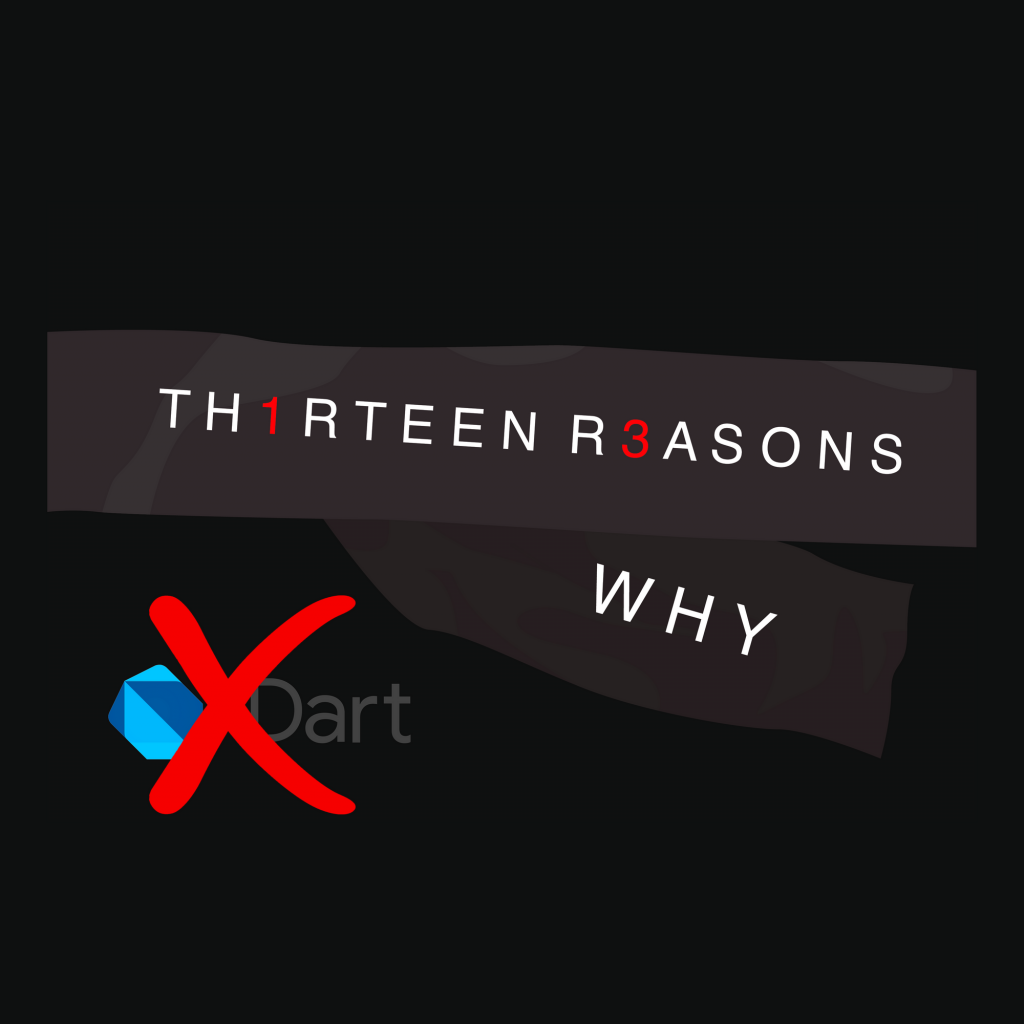 As you probably know from my previous articles and talks, I love Flutter. I really think that this is one of the best options to develop a high-quality multi-platform app. It’s so easy to create custom views with complex animations – especially, comparing with the native Android View layer. The way it promotes composition over […]

Intro to Flutter: a practical guide to cross-platform development 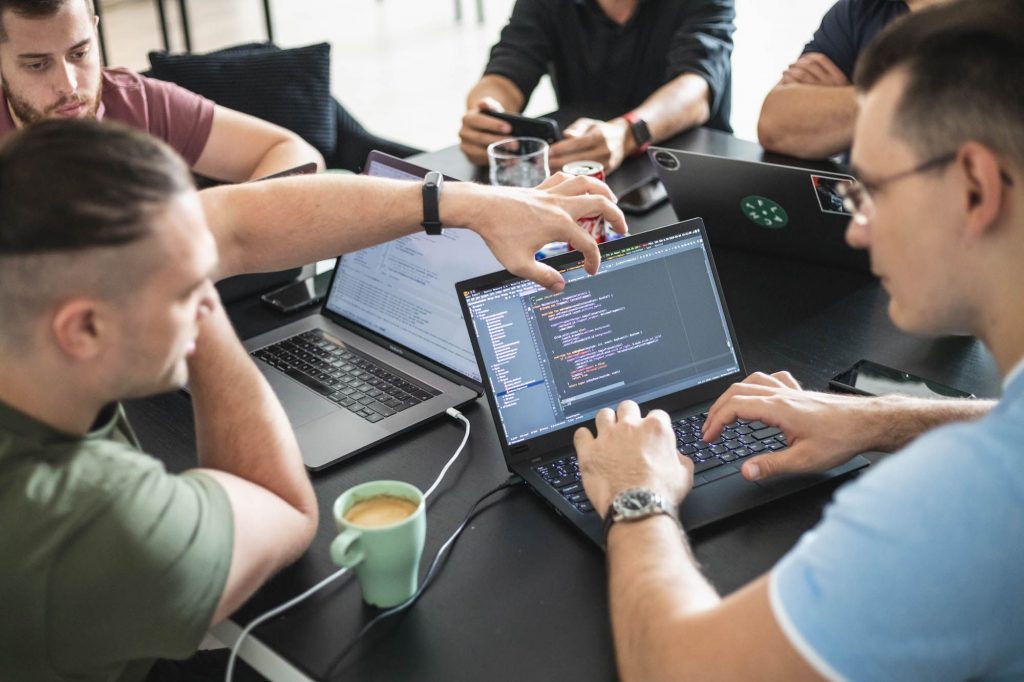 Today I would like to share with you our experience with running our Flutter application in production for about 6 months. We will talk about how to organize your code, which libraries to use and other tips and tricks we’ve learned so far. This is actually a text version of my online presentation – for […] 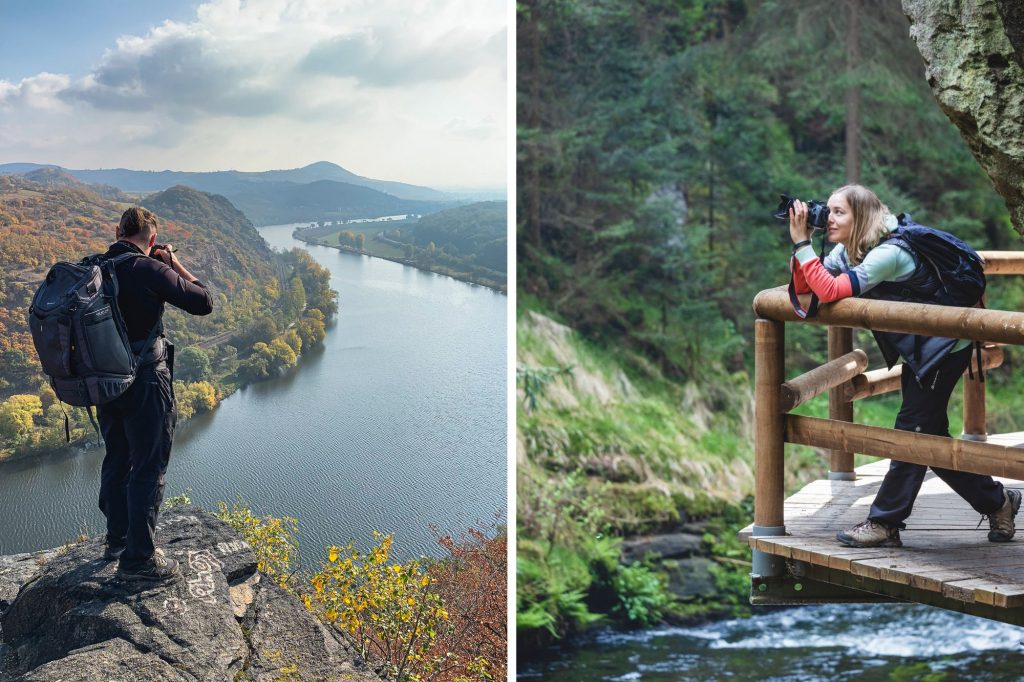 Who do we have this time for the fourth edition of Meet MewsDev interview? The Head of Application Development (or, simply, App Guy) Kirill and QA Engineer Natalia (Tasha) have been married for six years and are truly inseparable. Tasha chose not to be the main star of this piece, but during the interview it […]

Flutter for Web: is it a killer of React? 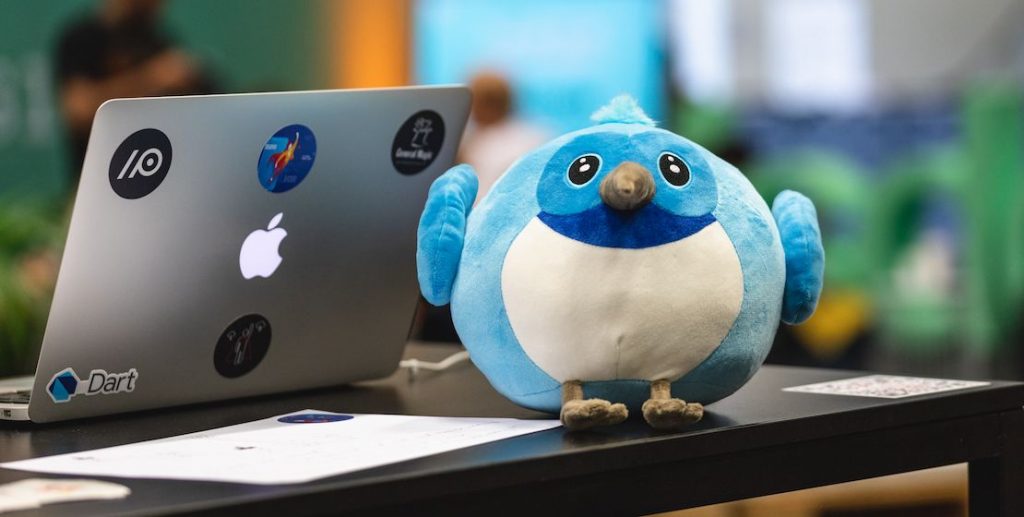 During one of our recent discussions about Flutter and Flutter for Web (and I do like talking about Flutter a lot), I was asked a question, whether the final goal of our Application Development department is to fire all the front-end developers and replace them with Flutter developers. It was a joke, of course, but […]

Flutter: how to draw text along an arc 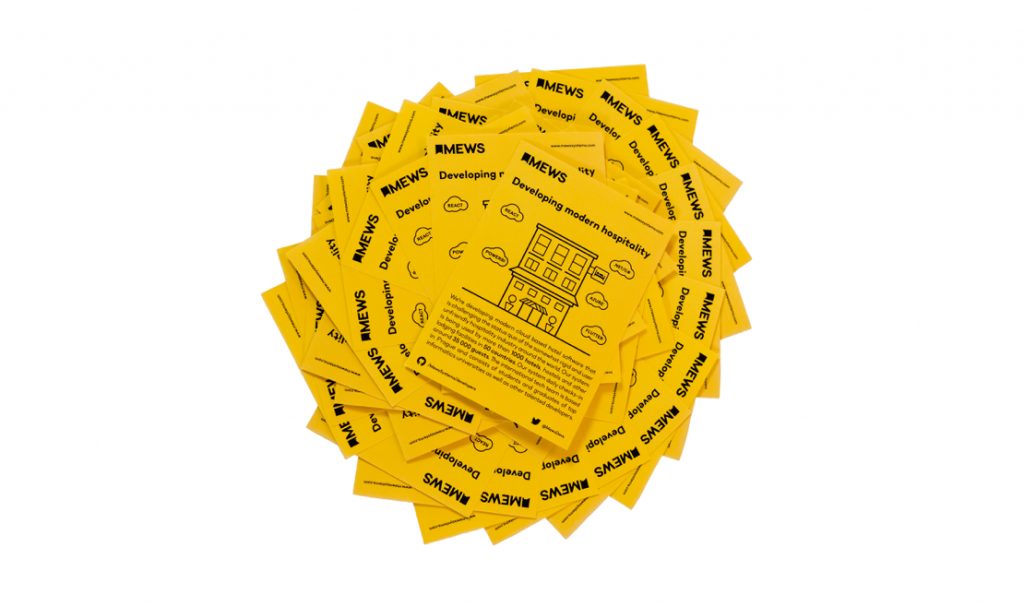 For one of our side projects (highly experimental and written in Flutter for Web, by the way) I needed to implement something like this: The code is actually the same for mobile and web, so, for the sake of simplicity (and because they look nicer), I’ll share screenshots from the mobile app. The problem is […] 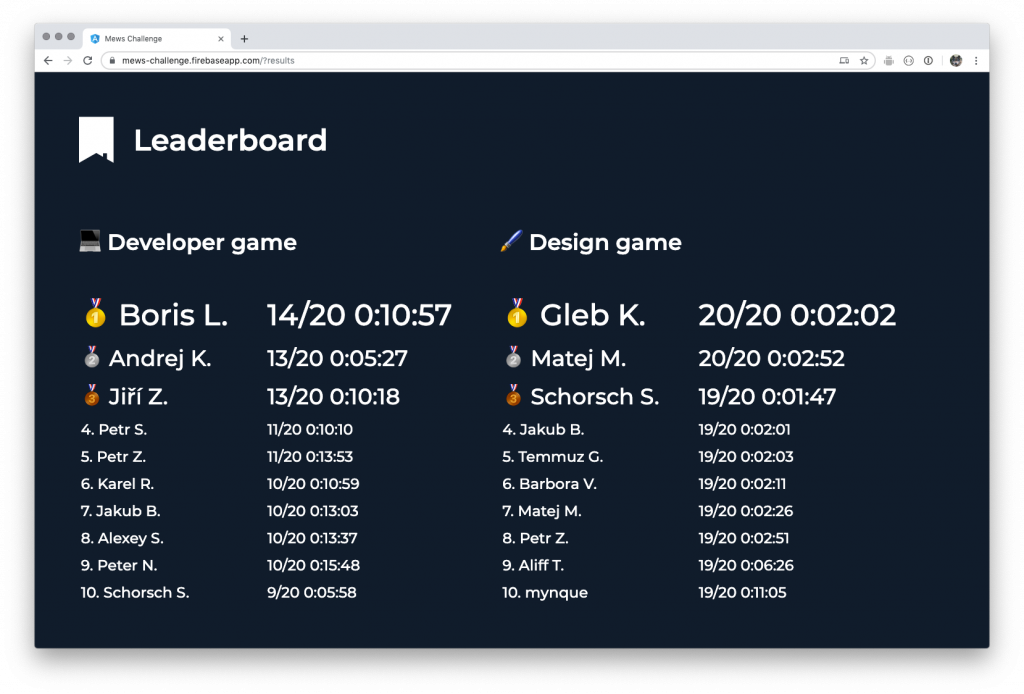 At the latest WebExpo conference we had a mini-game in our booth (or 2 mini-games to be precise – tests for designers and developers). The candidate selects one right answer per question and had only one attempt to pass the test. The ranking was done by the number of correct answers and by the time […]

Our trip to droidCon Berlin 2019

DroidCon Berlin is the Europe’s biggest Android event (held yearly), that draws in mobile development enthusiasts and experts from all over the world. The format is mostly 20-45 minutes talks, or 40 minutes plenary sessions. There are 5 talks held in the same time in different auditoriums. The talks are about everything Android and mobile […] 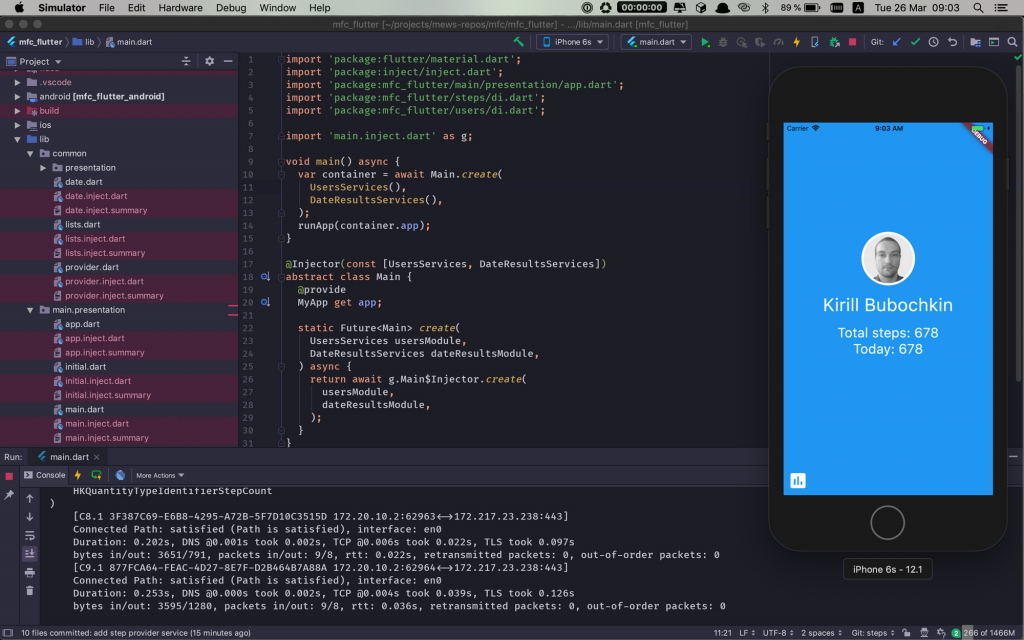 As I wrote in a previous article, we’re experimenting with Flutter while developing our side project for step challenges with colleagues. This side project should also be considered as a playground, where we can check if we can use Flutter in more serious projects. That’s why we want to use some approaches there that can […]

Multi-platform apps: are we there yet?

The weekend was rather rainy, so I was playing with Flutter. Last time I’ve tried it, it was still in beta (or even alpha?), so I was interested if it finally became useful for building multi-platform apps. I’ve decided to re-make our MileFarClub app (it’s our internal side project for tracking steps and competing with […]